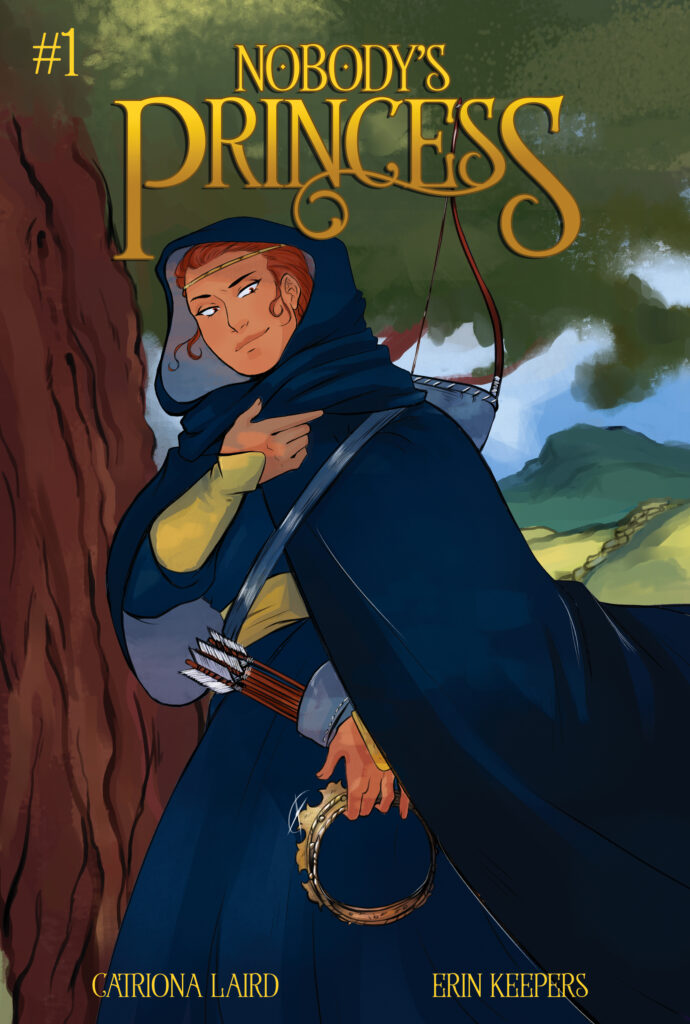 As a young lady of noble birth, Lady Theodosia Averelle has always known what would be expected of her: behave appropriately, marry well, and eventually prepare her children to embrace the same fate.

But when confronted with the reality of an arranged marriage to a prince she’d never met and a future ruling a foreign kingdom, Theo realizes one very important piece of information about herself.

She doesn’t want to be a princess.

With that in mind, Theo does what any reasonable young lady would do in her position—fake her own kidnapping and demand her dowry as the ransom so she can run away and live a life of adventure. Too bad her fairy tale prince isn’t going to give up that easily.

NOBODY’S PRINCESS is a 4 issue mini-series featuring an original story by Erin Keepers, art by Catriona Laird, and the first comic produced by Odyssey Comics. 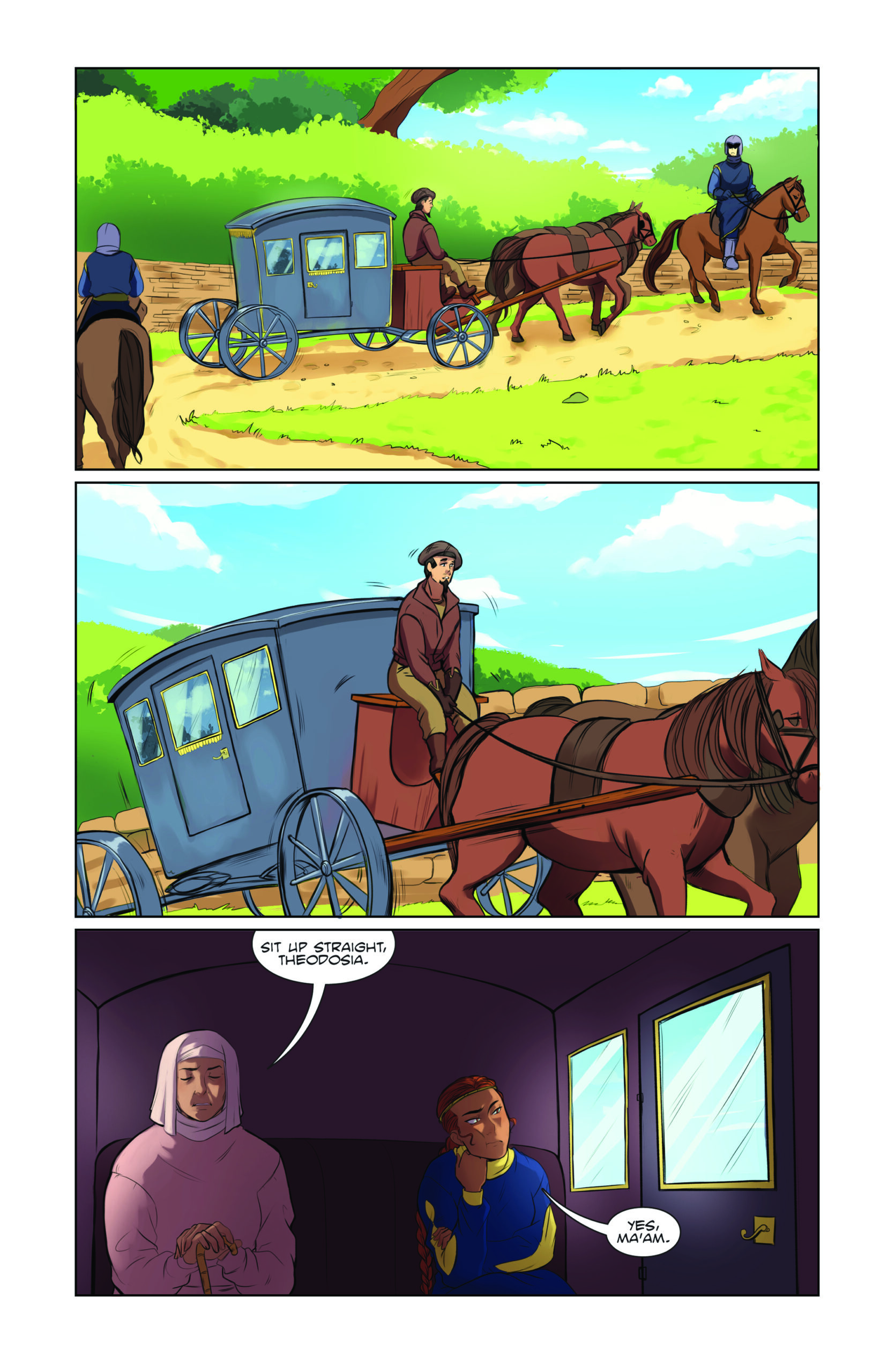 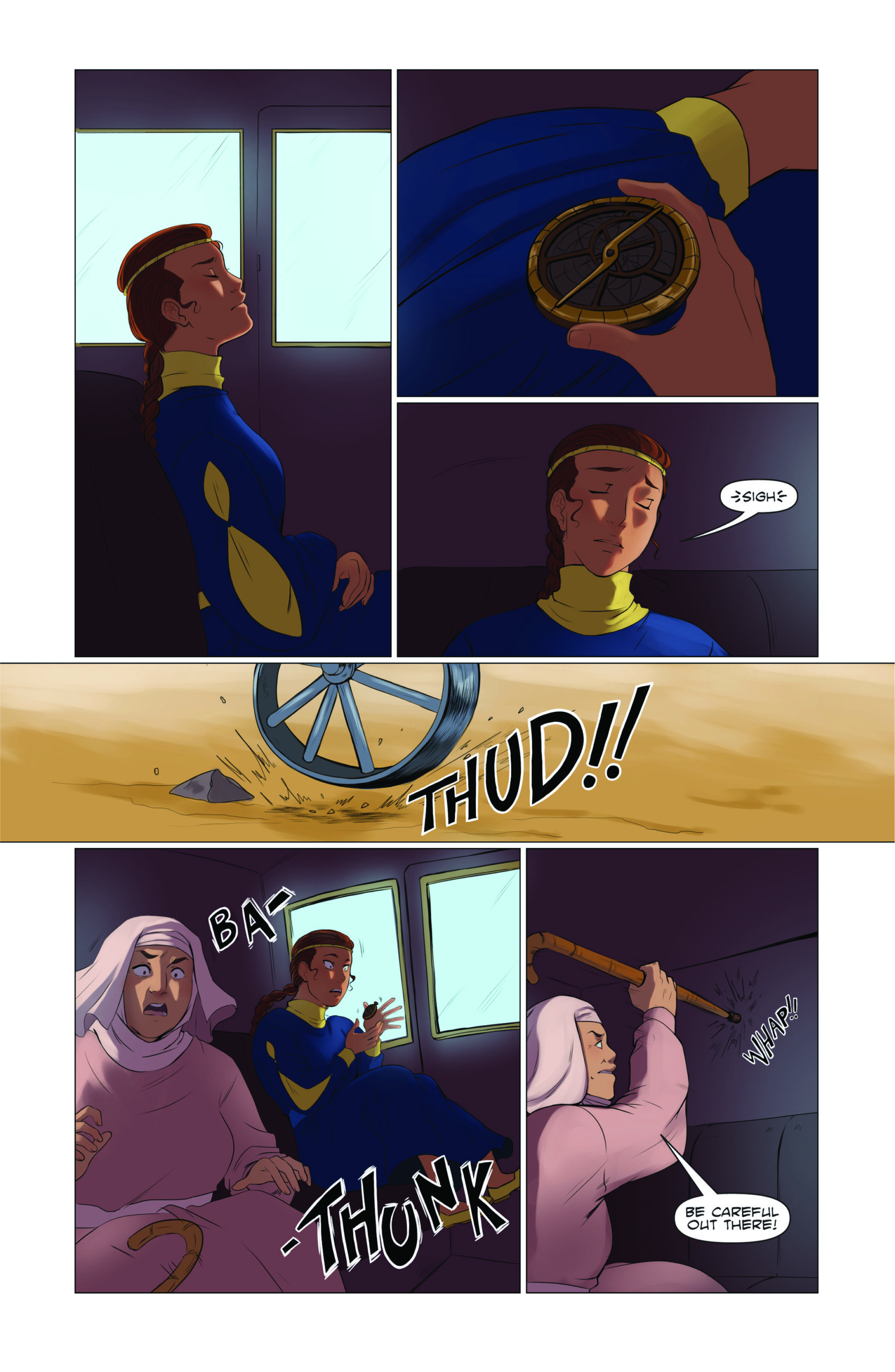 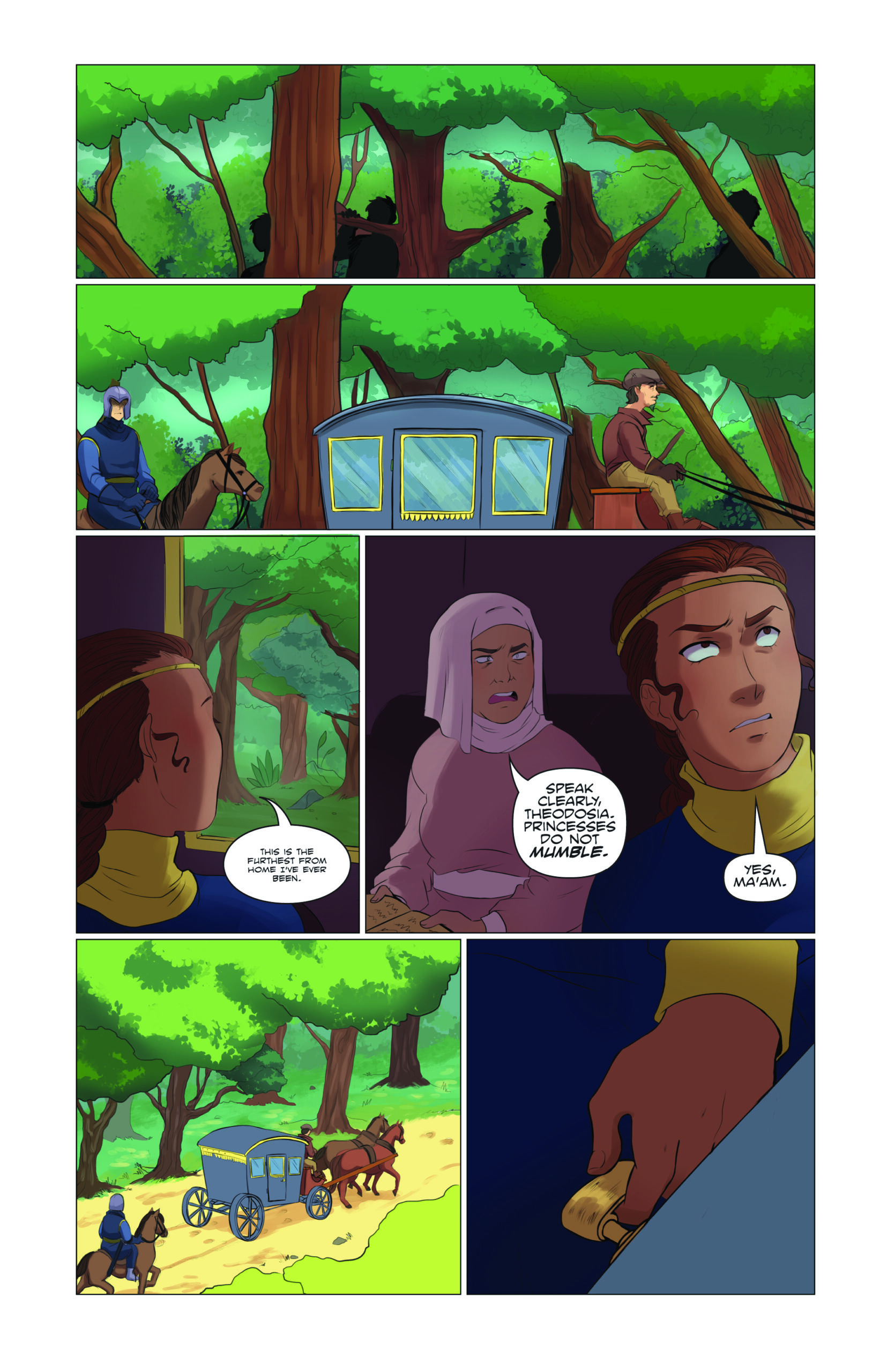 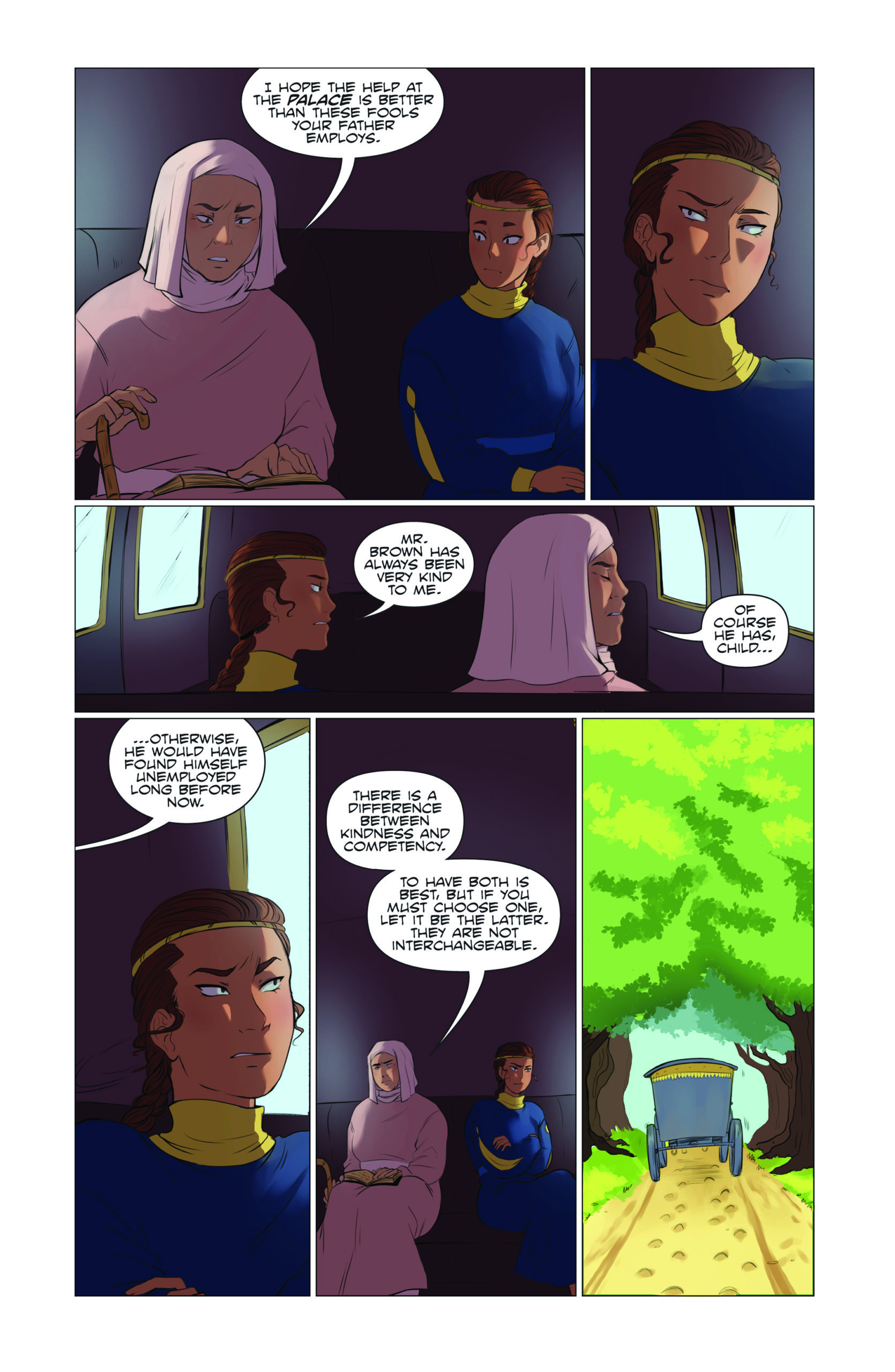